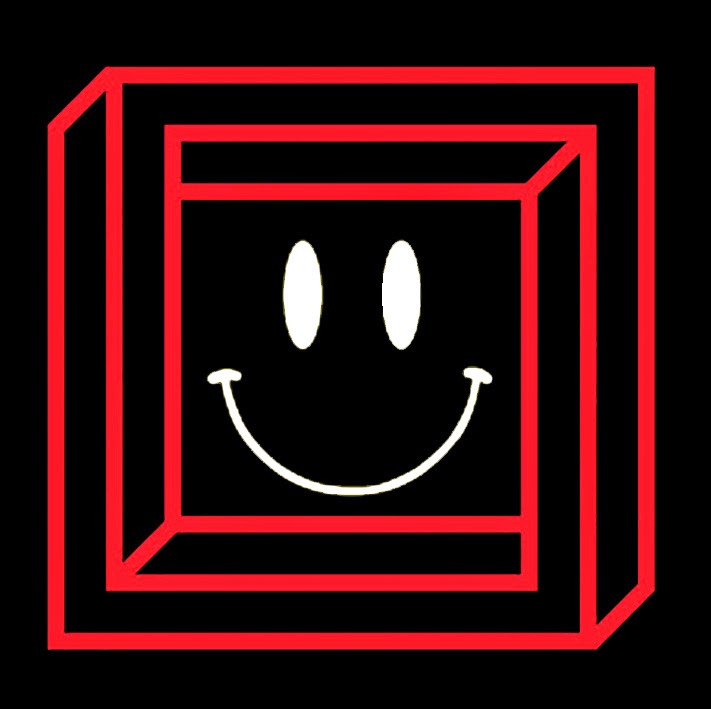 
At a time when the prevalent feeling was that Rock and Metal weere boring and nothing new was being done, Iggor Cavalera dived headfirst into electronic music and experimented with it so much that Mixhell was born. The same feeling that drove Iggor Cavalera to start Djing back in 2004 has risen again, and the force is strong.

Since its initial conception, Mixhell have produced their own music, travelled around the globe and grown from a husband and wife DJ duo to a three piece full on live band. After releasing their first album “Spaces”, it was time to experiment again. The paths that electronic music had taken in the last decade had been exhausted, culminating on the explosion of commercial EDM where champagne bottles and selfies appear to be more important than music. Iggor reflected on what he loved most about electronic music and went back through the annuls and knuckled down on some research. The beats from acid house grabbed Mixhell's attention due to their simplicity and effectiveness. The tracks from the late 80s all sounded so punk rock, the TB 303 bass lines as random and steady as it could be, made the tracks so spontaneous.

Multi machines working simultaneously to compose, just as a band composes a track. What if these tracks were played live, in a hybrid format, where the listener really has to think about what is acoustic and what is electronic? What if the Rock energy of old could be incorporated into the electronic drums of new? That's Mixhell's next level.

The exercise of performing live tracks that were made to DJ comes to life even more on this acid house live remake. Live versions of Robot Man, Mr Fingers and Adonis encounter exclusive Mixhell re-edits and there are also new tracks with collaborators such as DJ Hell.

As Brazilian writer Lucio Ribeiro (Folha de Sao Paulo) stated: “As many turns the music scene takes, would it make sense if one of the most brutal drummers in  metal history got linked to a certain revival of  80s acid house? In the mind full of ideas of Iggor Cavalera, it does make sense. Especially if this revival passes through the hands of Mixhell. With reinterpretations of classics like "De Do Doo" from Robot Man to a collaboration with DJ Hell, the mixtape is a bridge from the 80s  with the 2010 to today's pulsating fashion. Acid house is coming back, who could have imagined? Heavier, more "hell", more Mixhell."

When rock turned into “bubble gum” music, when EDM sounded too shallow, Mixhell continued their research - reviving and recreating what they loved in each style. Let there be house, let there be techno, let there be rock, in the end what really matters is the MUSIC. 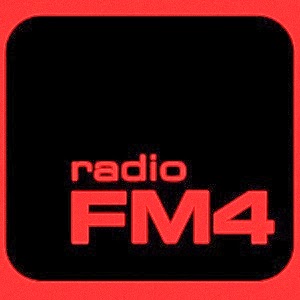 Here is a mix we did for our great friend Kristian Davidek from Radio FM4 in Vienna, Austria.
We picked some of our favourite tracks from the year and mixed in 45 minutes.
Hope u guys enjoy it!!!
Mixhell 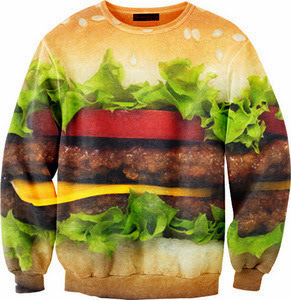 Our good friends Gorky and Phillip A. (aka Fatnotronic) just deliver us a tasty cosmic brazilian disco tune.
Dont sleep on this... grab it NOW! 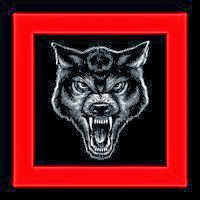 Here is an exclusive massive mix from "Desatalobos"

for more info go to: http://desatalobos.com/

Let's celebrate Iggor's bday at one of the coolest festivals in the world!

We love Sao Paulo and we will celebrate with friends! COME! 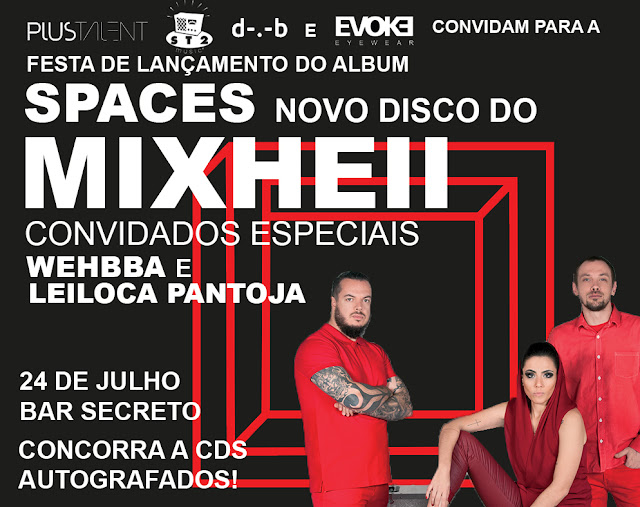 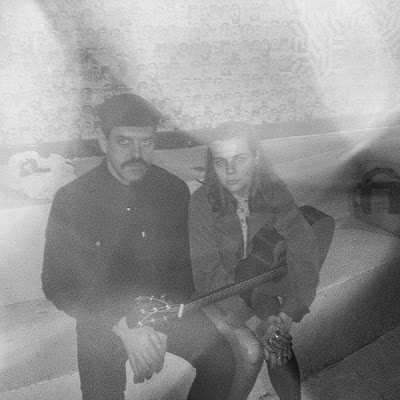 Our kid Iccaro Cavalera explains (in portuguese) what is going on in Brasil! Check it here, it is amazing! 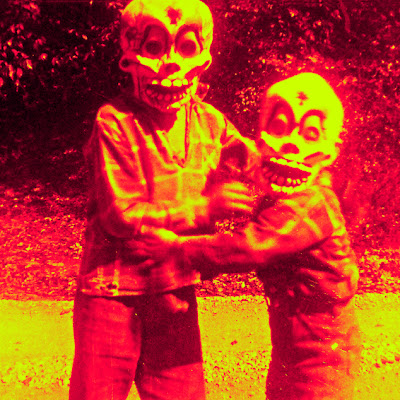