Amazing video edited by Laima on the road...just shows how much we love Oscar Niemeyer.
Postado por Mixhell 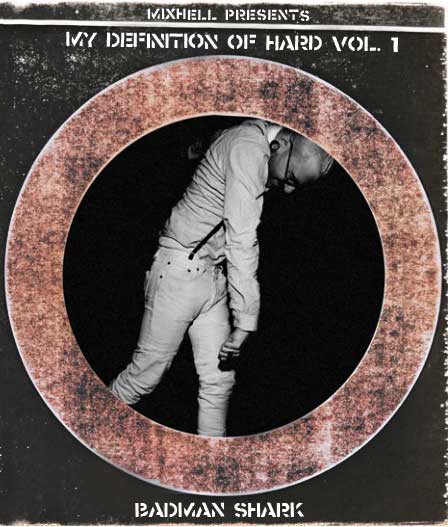 We are very proud to present you with our new series of mixes called "My definition of hard" where we will be inviting our friends to show you their roots on heavy, hard music...
Our first guest is Michael Cohn aka. Badman Shark, a great friend who share lots of ideas with us and he is half of the project Digital Boy + Shark and he is part of one of the coolest clothing labels out there "Mishka".
Here it is....enjoy!
Mixhell
2011


Mixhell presents My Definition Of Hard Vol. 1 by DigitalBoyShark


"The story begins in 1986 when my father, driven by the dark side, presented me with an Iron Maiden tape. In the mid 90s amidst grunge, hip hop and metal and after having eaten many tapes, i discovered hardcore. This genre has lived through many generations, incarnations and influences but one thing remains the same, the spirit.


This next half hour is dedicated to the music and the movement that shaped me: this is my definition of hard."

BadmanShark bio:
"An essential part of the recent decade of NYC nightlife, Michael Cohn known to most as Shark has slept very few nights in his lifetime. Moving from Italy in 2000, three years later he co-founds the legendary CUT NYC parties, hosting some of the biggest names in past and present dance music, from Moby to Diplo, Shark had his humble beginnings hyping basement parties throughout Brooklyn and Manhattan along side the Infamous Trouble & Bass crew; thanks to them he had the honor of moving crowds along side guests such as Rusko, Caspa and Benga. In 2008-9 he toured across the United States with the Crookers. Along side the infamous Italian duo he shook the crowds of the Coachella and Lollapalooza festivals in 2009; during that summer he was also part of a European Mad Decent Tour  featuring Diplo, the Crookers, Boy 8 Bit, Congorock, Nic Sarno and His Majesty Andre. During the past few years he also hyped and performed with The Bloody Beetroots and Congorock with whom he recently recorded vocals for hit single, Babylon out now on Fool’s Gold Records. In 2006 he became the Director of Promotion for International lifestyle clothing brand, Мишка (Mishka) NYC, bridging the gap between music and fashion. In 2011 he teams up with Italian rave pioneer Digital Boy to create a new genre called Gangster Rave embodying all that is hard: past, present and future."
Postado por Mixhell 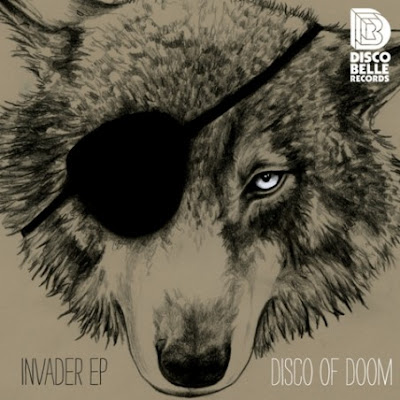 We just got this fresh mix from our friends "Disco of Doom" made exclusive for our blog and for all you Mixhell maniacs ...make sure u go to our soundcloud page to dl this mix and drop us a comment!
Disco Of Doom Mixhell Mix by MIXHELLSOUNDCLOUD


To check out more stuff from Disco of Doom check them out: